Get fresh music recommendations delivered to your inbox every Friday.

A Day and a Season Later

by The Nervy Betters 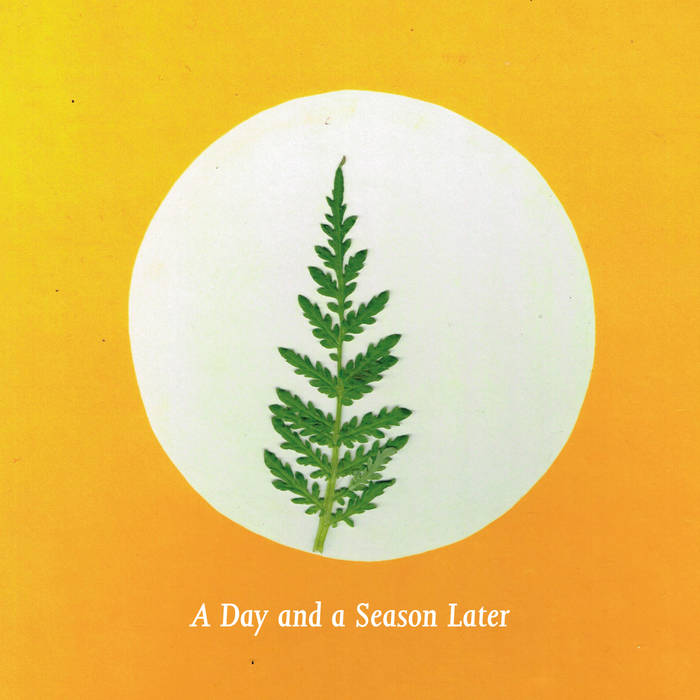 new toons This is one of those records that get better and better the more you listen to them. Favorite track: Doorstep.

All tracks recorded 7-9 November 2014 in Seaford by Nicol Parkinson.

The Nervy Betters are a mild-mannered experimental pop band, figuring out their place in the world.

Bandcamp Daily  your guide to the world of Bandcamp

Lance Skiiiwalker joins the show to discuss his most recent releases